Jessica compares life in Spain and life in Japan. 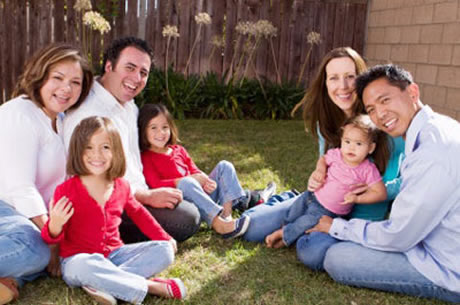 Hi! I've lived in Spain and Japan and so I'm just going to talk about a few differences between the two countries that I've found. In, Spain, when you meet somebody you give them two kisses. First on the left and then on the right cheek, and in Japan there is definitely no public kissing at all, so that is definitely a faux paux, here. In Japan you just bow or you hand shake which is normal. In Spain, also the people are very caliente, which means they are very warm and very open and extremely loud, extremely loud. In fact, when I was living in my host family's house, the first few months when my Spanish wasn't the best, I thought my host mom was mad about everything. I thought she was just, I thought she was at the point of just leaving the entire household for good, and then when I realized what she was saying it was just, "When are you going to take out the dog?" but screaming this mind you, or,"Let's do your homework!" or even just like, "Pass me the salt!" Everything screaming. Japan people are very quiet. They, definitely don't scream about things like that....Um, the food, ah, Spanish food is the best in the world. I really like Japanese food, but Spanish food they use a lot of olive oil, a lot of beans, a lot of vegetables and fruit. It's a Mediterranean diet and lots of fish but it's heavier food. In Japan they also use, eat a lot of fish, but it's lighter and rice and seaweed, ah, but Spanish food is the best. The best in the world, definitely.