Nanju answers questions about his life. 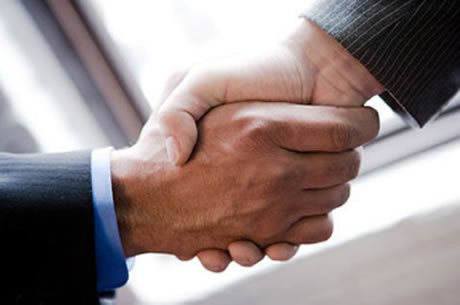 Todd: Oh, OK. That's a nice name. Nanju. And where are you from?

Todd: Madras. What part of India?

Nanju: It's in the South India.

Todd: And how long have you been in Japan?

Nanju: The past four months I am here and working in somewhere, working.

Todd: OK, and what do you do in Japan?

Nanju: It's normal, a software engineer.

Todd: Software engineer. Oh, you can help me with my computer.

Nanju: No, nothing. Just I know how to program and that's it.

Todd: Were you always good at computers when you were young?

Nanju: Yeah, I might be, from the 12th standard. like 18th years. From 18 years I am working with the computer.

How do you spell your name?

To "spell" a word is to say the letters in the correct order.  Notice the following:

The past four months.

The "past four months" is the most recent four months, starting now and going into the past.  Notice the following:

What do you do?

What do you do in Japan?

"What do you do?" is like asking "What is your job?"  Notice the following:

I know how to program and that's it.

"That's it" is another way to say "that's all" or "nothing more." In the example, the speaker is only good at programming computers, not fixing them.   Notice the following:

Were you always good at computers?

If you are "good at something" you have excellent abilities in that area.  In this example, the person is good at programming computers.  Notice the following:

Complete the sentences with the words below.
spell • past • do they do
that's it • good at